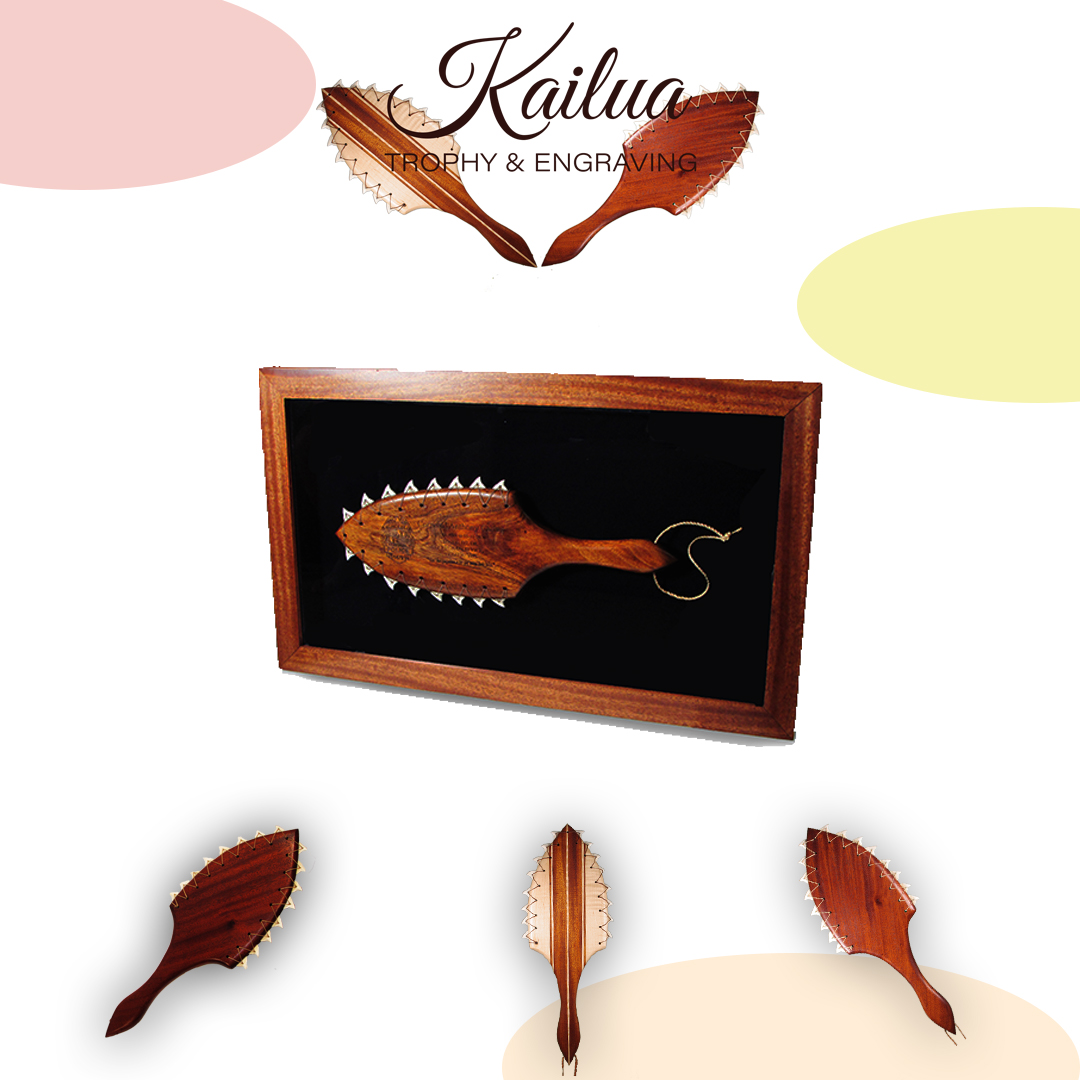 The Leiomano, also known as the Hawaiian war club is a hand-held club typically outlined with sharks teeth that was utilized by various Polynesian cultures but made famous through its prominence throughout the native Hawaiians.

The shark teeth typically come from Tiger sharks. The teeth are placed into grooves carved in the side of the club and sewn into place. This Hawaiian war club was used by Hawaiian warriors as a weapon in combat amongst other uses. 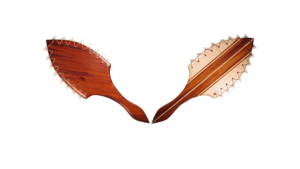 The Hawaiian war clubs can provide a great aesthetic to a room, for an award, or for collectors. Although many of the genuine war clubs that have been used by Hawaiian warriors are now in museums to be preserved, people continue to make war club replicas because of its beauty

These Hawaiian war clubs for sale can be used for trophy, award, or decorative pieces today. Very few are built to be functional tools. Many of the war clubs used by Hawaiian warriors were crafted with Koa Wood endemic to the Hawaiian islands and will not grow anywhere else in the world. Koa wood is now one of the most rare and special woods on the planet. 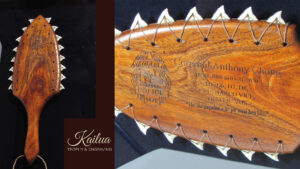 We offer a variety of replica and collector Hawaiian war clubs for sale. War clubs with custom text or art engraving. Many of our customers request these warclubs with engraving for award ceremonies or acknowledgements. Each club comes has 16 shark teeth around the paddle, koa and maple inlays, and crafted with genuine Koa Wood.

If you are interested in a custom Hawaiian war club feel free to reach out and we can turn your vision into a reality. Or browse our collection of Traditional Hawaiian Weapons here

Recognition trophies and award ideas for outstanding service from employees and staff.

One of the best ways to recognize and show your appreciation for these employees and staff is by gifting them with a custom employee trophy, service award for tenure, or a custom engraved recognition plaque. The award will honor their work with the company and serve as a beacon for hard work encouraging others to also go the extra mile. When a company recognizes and awards the hard work and years of service from their employees or staff members, they feel appreciated.

An employee should be recognized from 5 years of service, 10 years of service, and even 20 years of service and so on. Another great way to recognize the tenure of these employees and staff members is with a custom employee service award. To show your utmost appreciation it is imperative one puts thought into each detail of the award or plaque. Choosing a high quality material for the award or plaque will ensure the longevity of the award. Materials such as Koa Wood, Mahogany wood, or Marble Plaques all are great materials to create long lasting beautiful employee awards that will be cherished. Gifting and recognizing an employee with an award or gift for their years of service shows that their time and hard work will not go unnoticed.

Quality wood engraved plaques are solemn awards. A custom wooden plaque lasts for decades, if not generations making it a worthwhile investment for an award. The recipient of the award will often treat the custom engraved wooden plaque as a decorative piece in their homes showcasing it to visitors and family. Gifting a Wood plaques is great to show that staff and employees tenure are being recognized and acknowledged

For all of your engraving needs: www.808engraving.com

The Ukuleles are given out as Corporate Awards. Custom Engraved Logo.

Give us a call for your next Corporate Award Project! 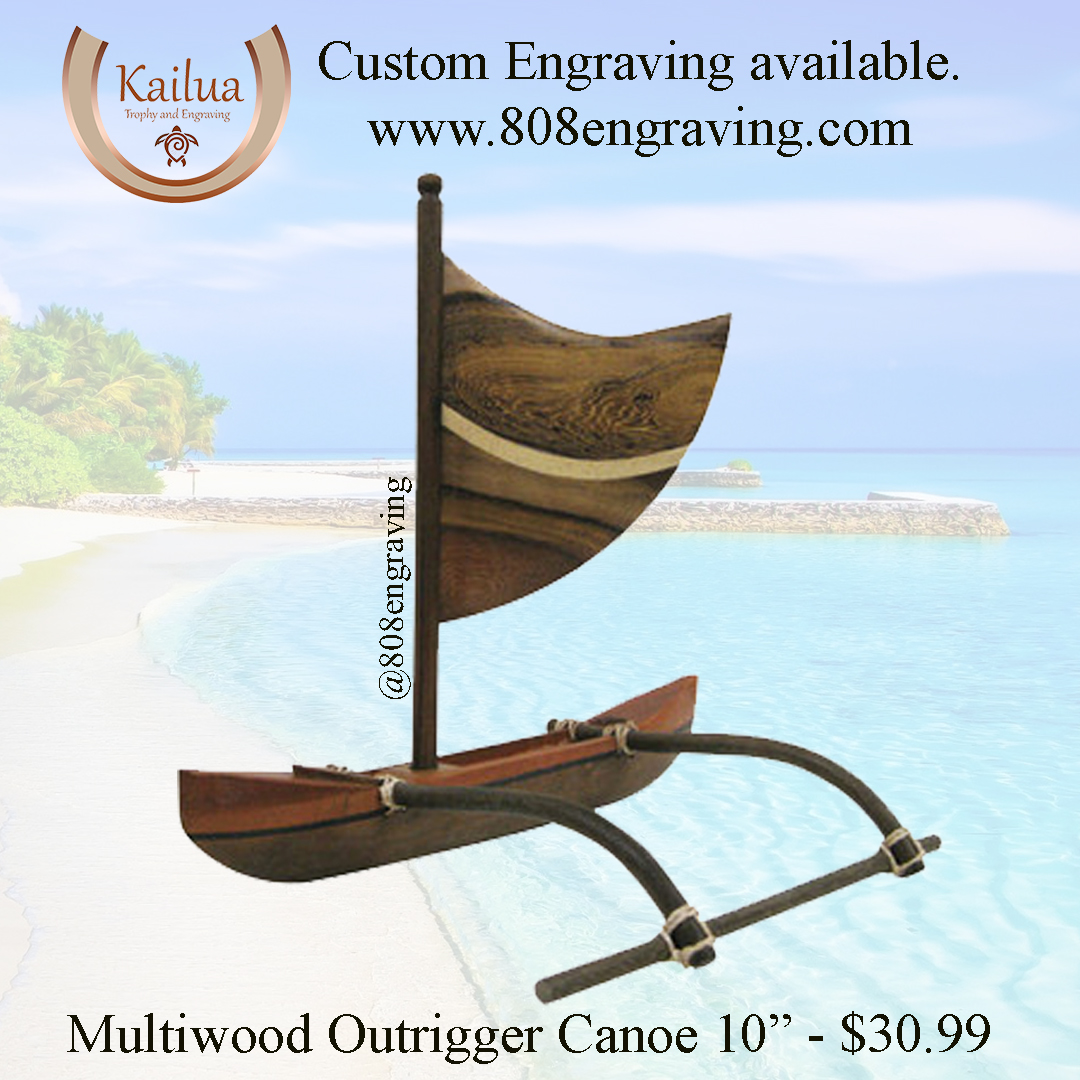 This is a hot item! Multiwood Outrigger Canoe 10″ – perfect to engrave a personalized message on.

Remember to browse our online store at www.808engraving.com/shop, you can even input your message options.  Order now! Aloha! 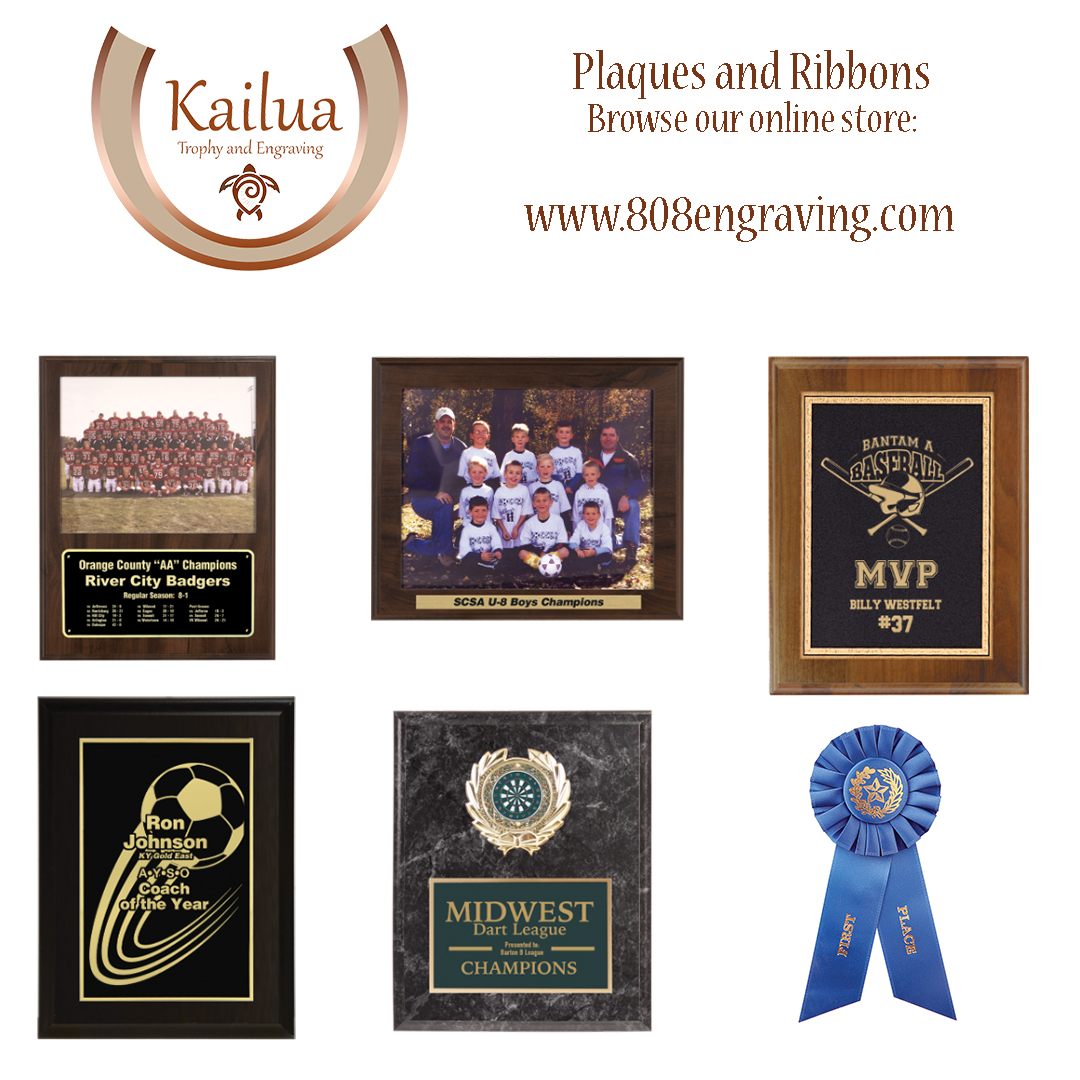 Beautiful wooden and stone Plaques and Ribbons available. Custom Engraving available. What better way to honor someone that deserves it! Give us a call today, we would be happy to work with your organization: 808-330-9031.

Trophies and Awards in Kailua. 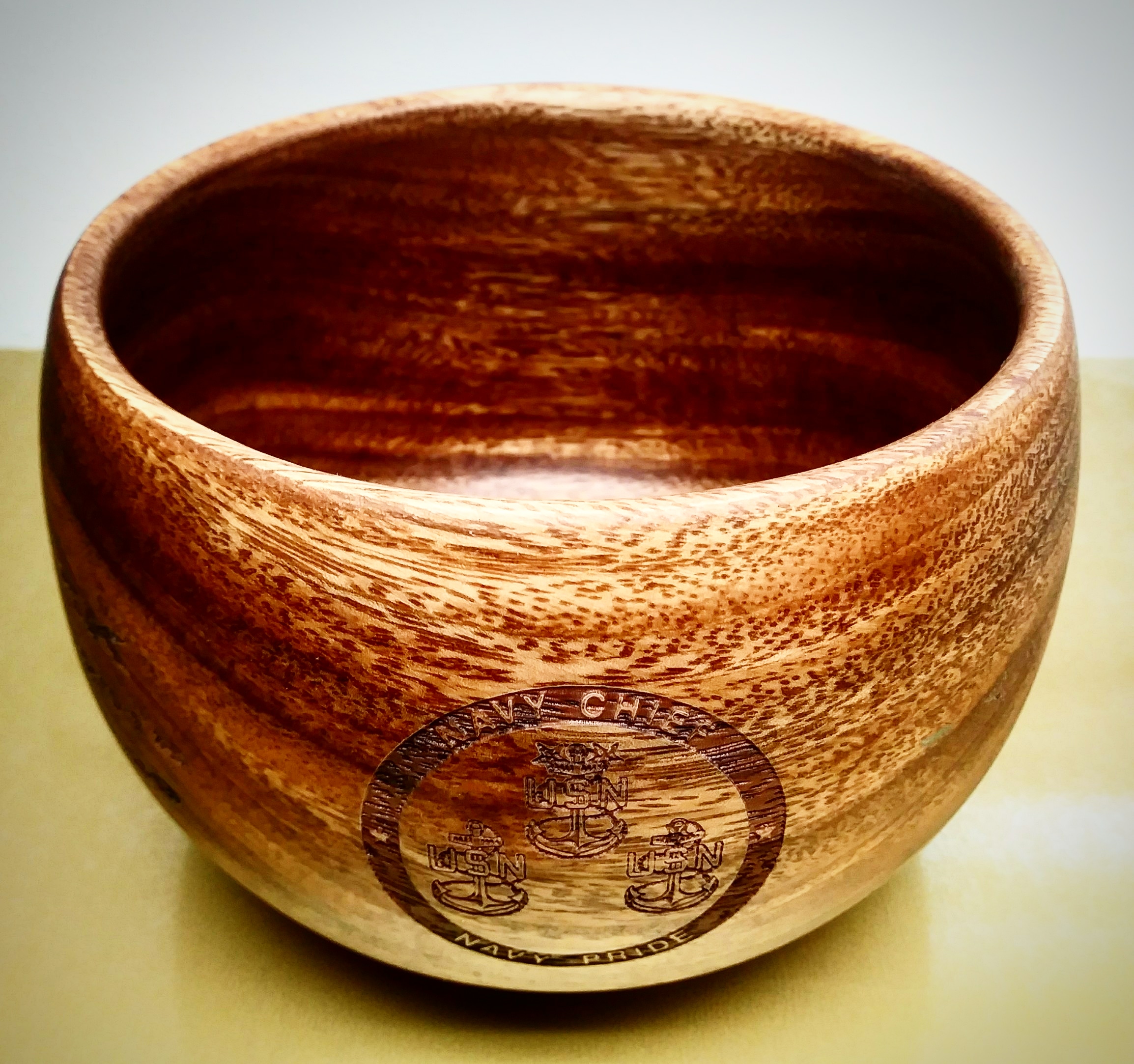 Beautiful Acacia Bowls, Trays, Plates, etc. They really are perfect Gifts and awards, especially with an engraving! Check out the top picture for Hawaiian Airline Sponsored Canoe Race! If your company or team is looking for awards like this, give me a call! 808-330-9031 – Ask for Buck! 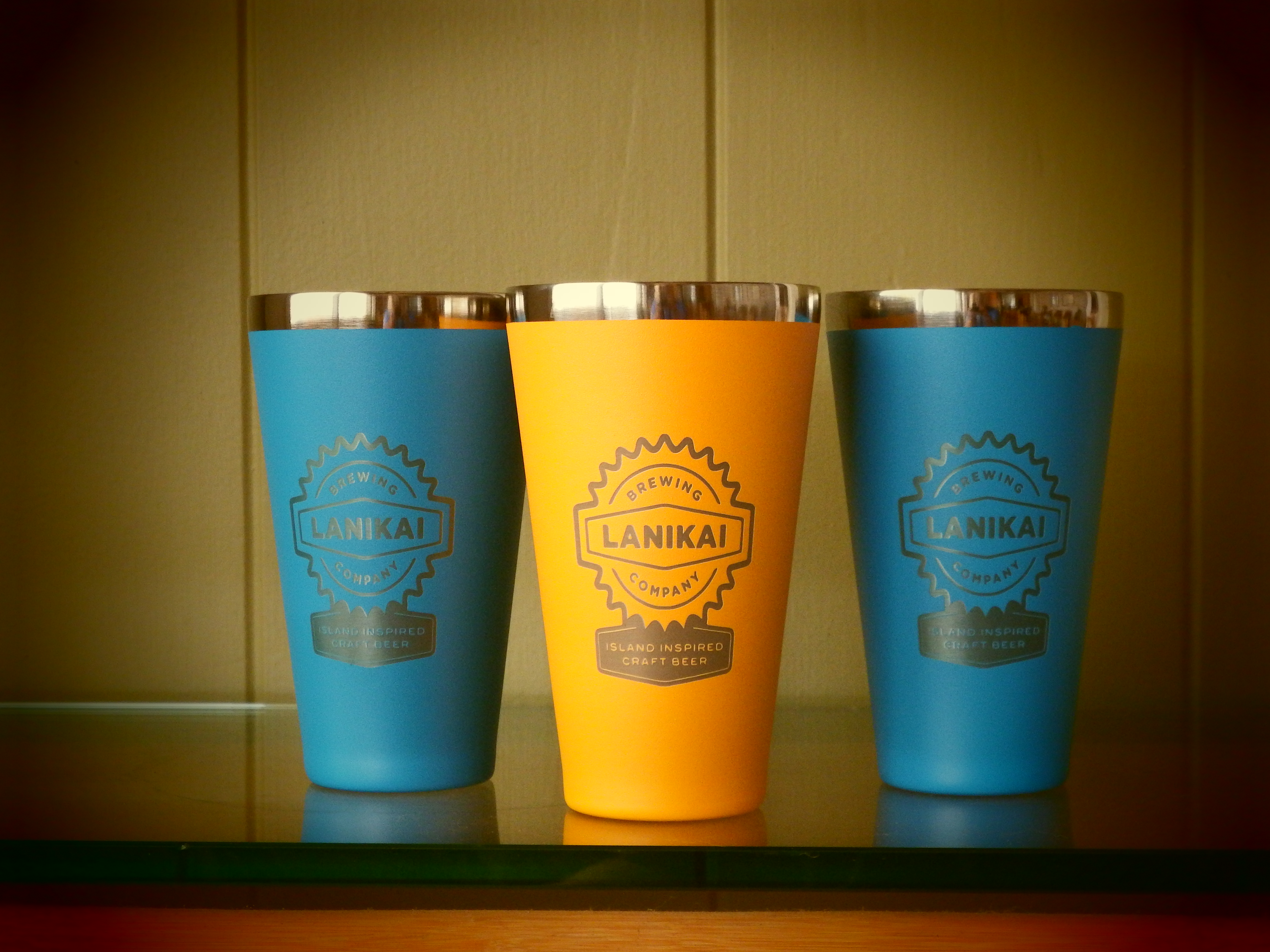 Awesome for corporate gifts or swag! If your company needs something like this.. don’t hesitate to reach out. 808-330-9031 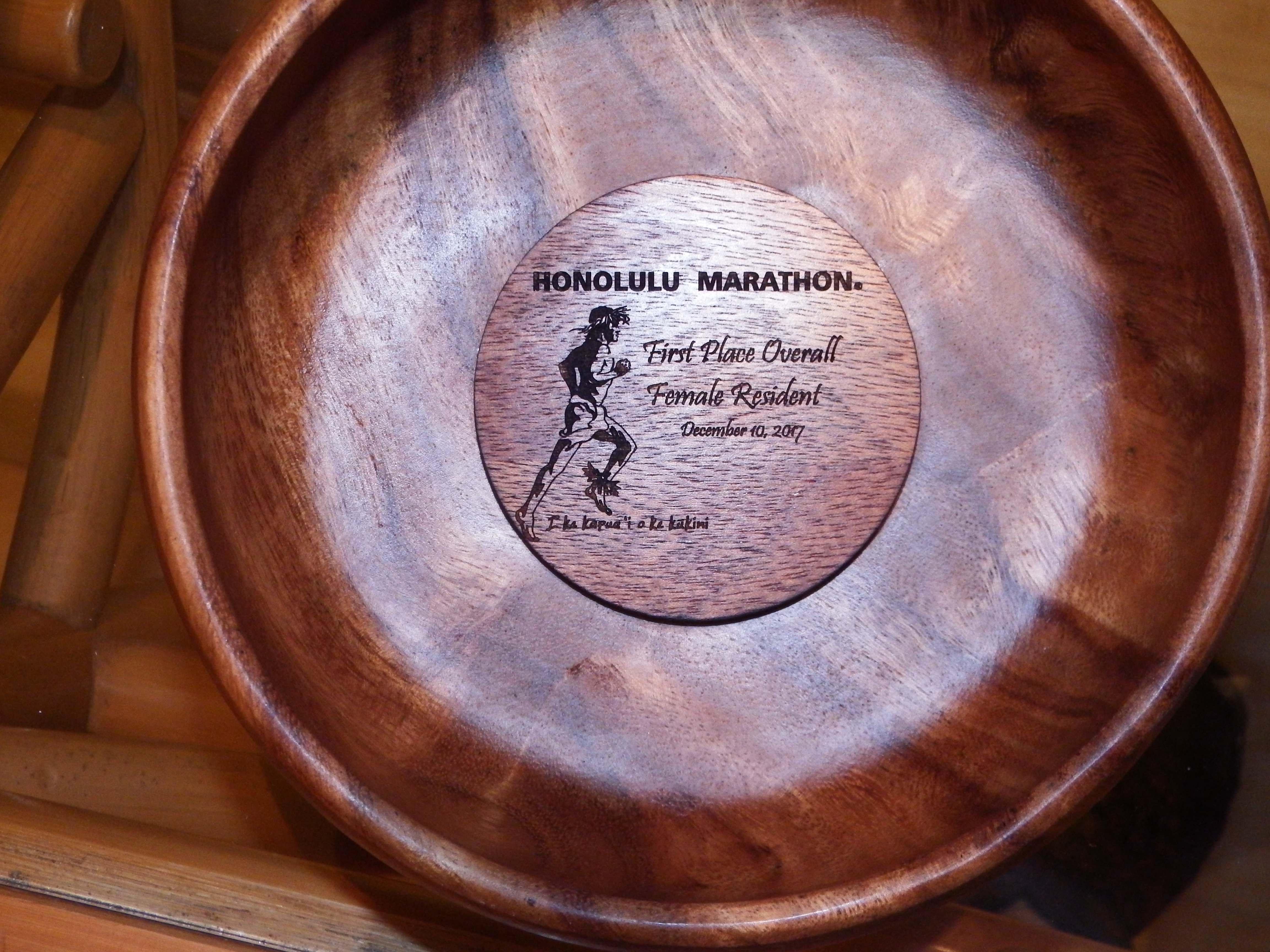 Mahalo to the Honolulu Marathon and all the award recipients!

Here are some beautiful pictures of the engraved awards we made for the Marathon: